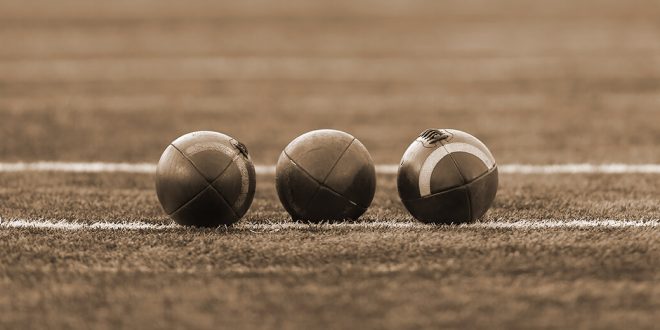 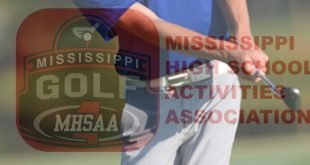 In an effort to eliminate a potential timing advantage gained by the defensive team in high school football, the play clock will be set to 40 seconds – effective with the 2020 season – when an official’s time-out is taken for an injury to a defensive player or a defensive player has an equipment issue.

This change was one of six rules revisions recommended by the National Federation of State High School Associations (NFHS) Football Rules Committee at its January 12-14 meeting in Indianapolis. All recommended changes were subsequently approved by the NFHS Board of Directors.

“The rules committee was provided situations in which the defensive team was gaining a timing advantage late in games with a defensive injury or an equipment issue with the defense,” said Todd Tharp, assistant director of the Iowa High School Athletic Association and chair of the NFHS Football Rules Committee. “Under the current rule, if a play ended with less than 40 seconds left in the game and a defensive player was injured which resulted in an official’s time-out, the play clock would reset to 25 seconds and another play would need to be run. With the new rule change, another play would not need to be run.”

Two changes to Rule 7 – Snapping, Handling and Passing the Ball – were approved by the committee. The exception in Rule 7-5-2 regarding an illegal forward pass being a foul was expanded. Previously, it was legal to conserve time only by intentionally throwing the ball forward to the ground immediately after receiving a direct hand-to-hand snap. The committee expanded the exception to permit a player positioned directly behind the center (shotgun formation) to intentionally ground the ball.

In Rule 7-1, a new Article 9 states that no defensive player shall use disconcerting acts or words prior to the snap in an attempt to interfere with an offensive player’s signals or movements.

Bob Colgate, NFHS director of sports and sports medicine and staff liaison to the NFHS Football Rules Committee, said this language was moved from Rule 9-5-1d and has been reclassified from a 15-yard unsportsmanlike foul to a 5-yard foul.

In addition, several rules will be affected by the committee’s ruling that the head coach, prior to the game, should notify the referee as to the team’s designated representative (coach or player) who will make decisions regarding penalty acceptance or declination. Several locations in the rules book required the team captains to make these decisions, so the new language throughout the book will provide teams more options.

The final change approved by the committee is an addition to the Note in Table 3-1 related to clock times. The new Note 2 will read as follows:

“If the game is interrupted due to weather during the last three minutes of the second period, and the delay is at least 30 minutes, the opposing coaches can mutually agree to shorten halftime intermission, provided there is at least a one-minute intermission (not including the three-minute warm-up period).”

“I am totally impressed with the thoughtfulness and discussion that went into the rules-making process this year by the Football Rules Committee,” Tharp said. “Two of the proposals dealt with the new play clock rule that went into effect last year, while another rule change now allows the passer who is in the shotgun position to intentionally throw the ball to the ground.

“Additionally, the penalty on the defensive team for any player using disconcerting acts has been reduced from 15 yards to 5 yards. Coaches and officials shared concerns that this was too harsh a penalty for this act, comparing this act to a 5-yard encroachment penalty on the defense.”

A complete listing of the football rules changes will be available on the NFHS website at www.nfhs.org. Click on “Activities & Sports” at the top of the home page and select “Football.” 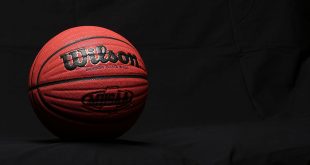