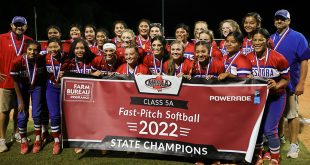 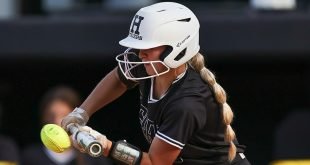 Hernando opens with win over Petal 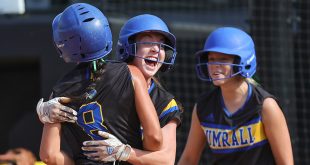 The award is presented to one high school every fall as a part of National Performing Arts Activities Week (October 6-12) and National High School Activities Month, which is celebrated to remind students, parents, coaches, officials and others in communities across the country about the values and benefits of high school activity programs.

“This award is a way to recognize the great performing arts programs around the country,” Weaver said. “The award can excite programs to grow, and we can continue to highlight the importance of performing arts within high schools.”

A Class 6A school in the Mississippi High School Activities Association (MHSAA), Oak Grove High School has built an outstanding, well-rounded performing arts program. OGHS speech and debate has earned MHSAA team championships in 12 of the past 14 years (including the previous five), boasts more than 60 individual champions and has sent more than 100 qualifiers to national competition.

The school’s dance team will try for its third straight state title in 2019 and has won a total of eight since 2009, and the theater/drama program has claimed eight championships in the past decade – more than any other high school in Mississippi.

Oak Grove’s band program, which was recently recognized as a Program of Excellence by the American School Band Directors Association, has also achieved a great deal of success. The marching band (2017), color guard (2016) and indoor percussion team (2015, 2016) have all won at least one MHSAA state championship in the past four years, and the marching band, concert band and concert choir all consistently record “Superior-1” ratings in competition.

“We couldn’t be more excited about receiving this prestigious award for the success of our performing arts programs,” said Price, who is in her eighth year as head principal. “It is such an honor to have the hard work of our directors and students recognized at the national level, and it is a privilege to work alongside these dedicated leaders and students, as well as the MHSAA and the NFHS. We would like to thank everyone for their support and encouragement as we seek to make a difference in the lives of students through our activities and the arts at Oak Grove High School.”

LeAnna Dawson, assistant director of activities at the MHSAA, commended Oak Grove’s willingness to provide an extensive performing arts program to its students while upholding a reputation as a perennial powerhouse.

“Oak Grove is unique not only in offering ALL areas of performing arts to students, but because they excel extraordinarily in each of the performing arts,” Dawson said. 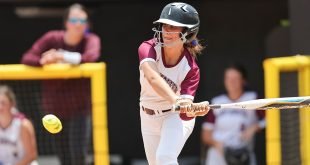