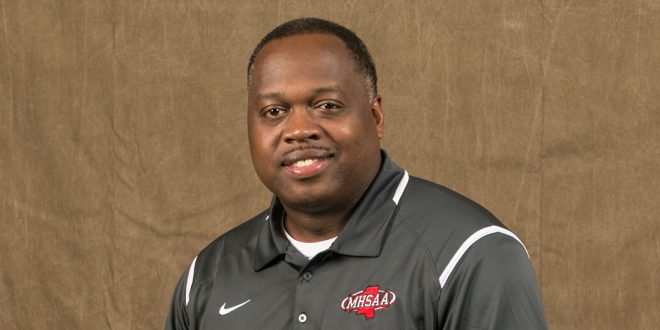 Kalvin Robinson has been appointed to National Federation of State High School Associations (NFHS) Board of Directors. His four-year term as at-large representative for Sections 3 and 7 begins August 1, 2018.

Kalvin Robinson has been appointed to the National Federation of State High School Associations (NFHS) Board of Directors. His four-year term as at-large representative for Sections 3 and 7 began July 1, 2018.

“Mr. Robinson will be a terrific representative for the MHSAA and the state of Mississippi” MHSAA Executive Director Don Hinton said. “He has a tremendous amount of knowledge and experience in high school athletics and activities as a former student-athlete and as a leader with 23 years as a teacher, coach and administrator. This is a great opportunity for him to make a positive difference for young people, not only in our state but across the country.”

The Board of Directors assist the NFHS Executive Director by interpreting and enforcing the provisions of the Constitution and Bylaws. This includes overseeing the annual budget, establishing committees and approving all sports rules changes.

Mr. Robinson, an Associate Superintendent with the Madison County School District since 2014, is in his third year of a four-year term as President of the MHSAA’s 15-member Executive Committee. 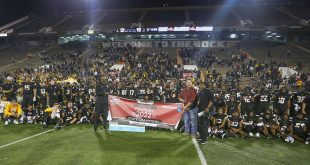