Speech And Debate Workshop A Success 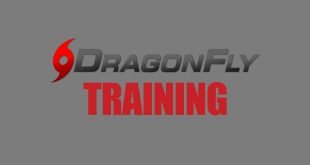 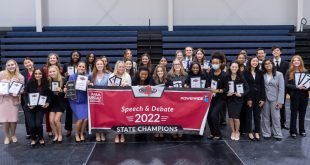 On August 18-19th, speech and debate coaches from across the great state of Mississippi met at the MHSAA offices to begin the 2017-2018 competition season.

On the first day coaches discussed the new state manual for competition led by MHSAA Coordinator, Shane Cole. This was followed by discussion of the two new events this season, Informative Speaking and Program of Oral Interpretation.

On day two, after a brief business meeting, the Mississippi Coaches welcomed guest speaker, Debbie Simon, from Boston, Massachusetts. Ms. Simon has over 40 years of coaching experience including several national champions and being named National Middle School Coach of the Year by the National Speech & Debate Association.

She spoke about coaching techniques in helping students create their performances before joining in on round table discussions concerning what changes and upgrades need to be made to the current ways of competition.

The weekend concluded with a celebration of the accomplishments of last season including three national championships for the state of Mississippi.

Special thanks to Mr. Shane Cole, Director of Speech & Debate at Oak Grove High School, and the MHSAA staff for organizing and conducting our event.