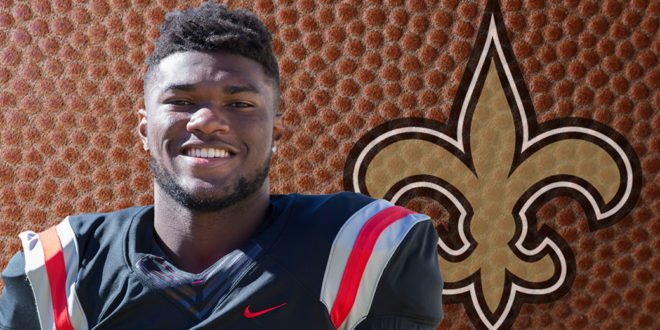 Clinton coach Judd Boswell says:
“You’re not going to arm tackle Cam. He has great power and great vision and the burst to get past people who have the angle on him. Then you throw in the element of being able to throw accurately. He is close to 60 percent for his career. But it’s Cam’s desire and competitive nature on every single play that sets him apart from anybody else I’ve ever seen or been around. You see a lot of high-profile guys who don’t go hard every play, but I can honestly say this kid gives it his all and leaves nothing in the tank on every single snap. That’s very special.”

Six players — one from each MHSAA classification — were selected Wednesday, November 11th as …