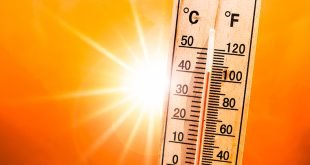 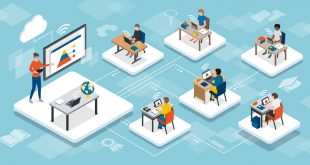 One of the most magnificent natural phenomena, lighting is often believed to be an infrequent occurrence. According to the National Weather Service, lightning hits the earth 8.6 million times a day.

Lightning is a spark that can reach over 5 miles in length, attain a temperature of approximately 50,000º F, and contains over 100 million electrical volts. Coaches, players and fans should be aware of the danger of lightning because we live in the middle of a lightning prone area.

Equate thunder with lightning, even if lightning is not visible where you are. If you can hear thunder, you are close enough to be struck by lightning. Even if you can’t hear thunder, you might nonetheless be at risk. The first bolts from a towering cloud overhead can catch you by surprise, and so-called “bolts from the blue” can extend way out from the edge of a thunderstorm and strike a point well away from where most of the thunder and lightning is occurring.

To determine how close the lightning is, you can do a rough calculation this way: when you see the flash, begin to count in seconds until you hear thunder. Divide this number by 5. The number you get is the approximate distance of the lightning in miles.

Lightning kills and injures hundreds of people every year, mainly because the victims are not aware of danger they face. Most, if not all, deaths from lightning could be prevented. The single most important thing to remember is to seek shelter indoors during a lightning storm.

“Guidelines on handling contest during lightning disturbances” can be found in the 2008 – 09 National Federation rule books. Each school should be pro-active in planning for bad weather during their events:

For more detailed information, refer to the “Guidelines for Lightning Safety” contained in the NFHS Sports Medicine Handbook, which can be obtained by calling 1-800-776-3462. 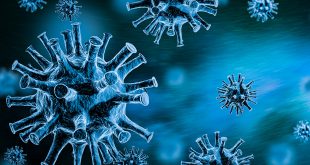