Rule 2: No more than 3 attempts in any lift event.

Rule 4: Heaviest successful attempt in each event contributes to total.

Rule 5: There must be one successful attempt in each event to qualify for total and stay in the meet.

Rule 7: The lifter must report all passed attempts to the score table. If a pass is given in the second round of an event, no more attempts can be made in that event.

The 7 attempt meets have been successfully run and result in a net saving of 20-25% of the normal contest time. They also introduce a strategic element, which should bring added excitement and spectator participation to contests. 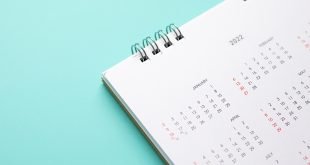