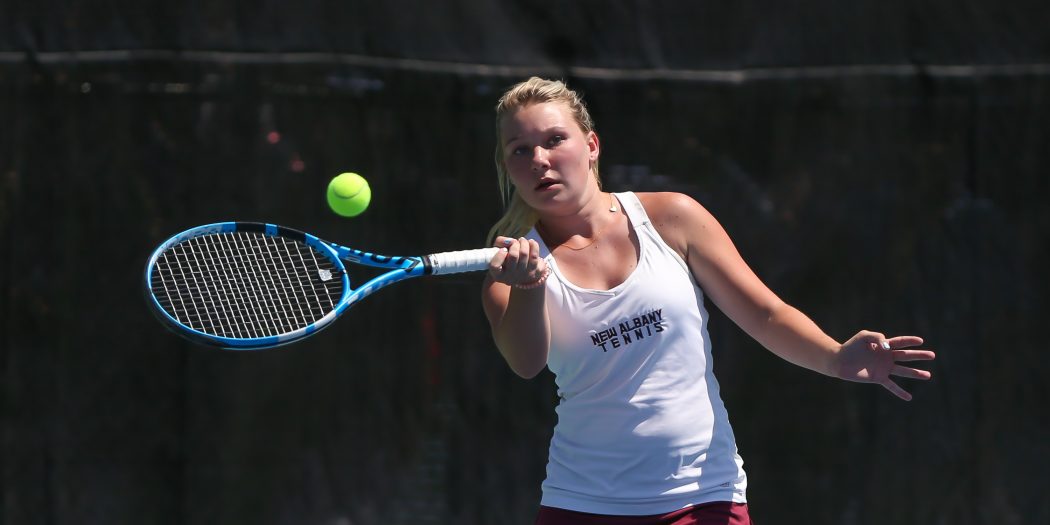 The MHSAA Class I, Class 3A and Class 4A Team Tennis Championships were held on Monday, May 7, 2018 in Oxford.

The State Tournament continues at the same sites through Wednesday with the class championships in singles and doubles. 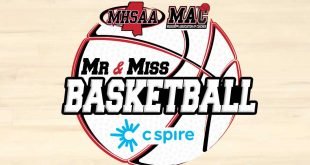