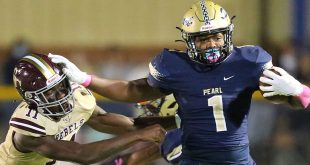 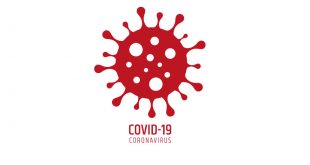 These guidelines, on the recommendation of the MHSAA SMAC, were approved by the MHSAA Executive Board, and they will be enforced beginning the 2014 – 2015 school year.

1. During the first five days of the heat-acclimatization process, athletes may not participate in more than one practice per day.

2. If a practice is interrupted by inclement weather or heat restrictions, the practice should recommence once conditions are deemed safe, but total practice time should not exceed three hours per day.

3. A one-hour maximum walk-through is permitted during the first five days of the heat-acclimatization period; however, a three-hour recovery period should be inserted between the practice and walk-through (or vice versa).

6. On a double-practice day, neither practice’s duration should exceed three hours total, and student-athletes should not participate in more than five total hours of practice. Warm-up, stretching, cool-down, walkthrough, conditioning and weight-room activities are included as part of the practice time. The two practices should be separated by at least three continuous hours in a cool environment.

7. Because the risk of exertional heat illnesses during the pre-season heat-acclimatization period is high, the consensus statement strongly recommends that an athletic trainer be on site before, during, and after all practices.

Powered by WordPress | Designed by TieLabs
© Copyright 2020, All Rights Reserved